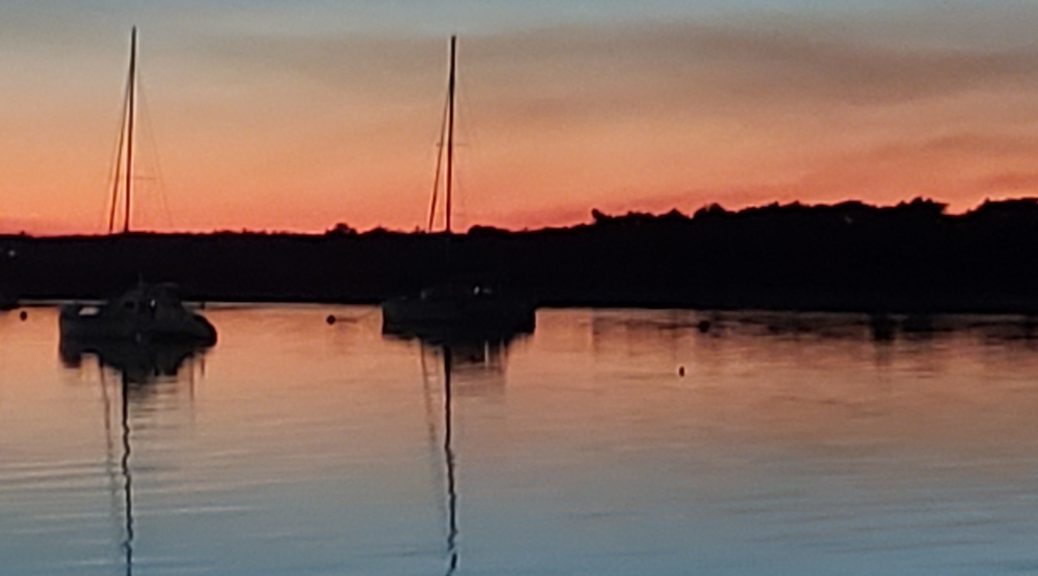 I had a gap in my bookings because I was hoping to attend the inauguration of the first female executive – KAMALA!! – but, of course, public tickets were cancelled due to COVID late December. I pulled out my 1000 Places to Visit Before You Die and found Amelia Island.  It also makes the Top 10 US Islands ranking by Condé Nast Readers Choice Awards.

One interesting historical note is that Amelia Island is the only location in the US that has been under eight different flags: French, Spanish (many times between the others), British, Patriots (during Spanish American War, for one day), Green Cross of Florida (a Scottish Lord who seized control from the Spanish), the Mexican Rebel Flag, the US flag, and the Confederacy. I stayed just a block from the east side of the island, close to the beautiful beaches and by Seaside Park. I visited the only city on the island, Fernandina Beach, most days. The Fernandina Beach Historic Downtown is a 50 block area recognized on the National Register of Historic Places. It’s a wonderful walking town. The welcome center has a great walking guide to the Fernandina Historic District Tour, that takes you to 44 important buildings.  I picked up the walking guide, an event guide, and the Amelia Island visitor guide (available in PDF, too). They have apps for the town on Apple and Google Play store. I downloaded it then never really used.

I did the historic walking tour one afternoon and then stopped in for a beer at Green Turtle Tavern.  I drove to Old Town Fernandina, on the very north end of the island, stopping to see Fernandina Plaza Historic State Park and the site of Fort San Carlos, a Spanish fort from the 1800s. After 1808, when the US government outlawed the importing of slaves, the port on Amelia Island became the busiest port in the Western Hemisphere smuggling in enslaved Africans to the US.

I visited Fort Clinch Park, $4 single entry or $6 per car. There is an additional $2.50 fee for the fort entry.

The fort was named for General Clinch, hero of the Seminole War, and started in 1847. When Florida seceded in 1861 and Confederate forces took control of the fort, the walls were only 2/3rds complete. Union Army advances in South Carolina and Georgia caused General Lee to authorize the withdrawal of Confederate forces.

It was in caretaker status until 1898 when guns and gun mounts were finally installed during the end of the Spanish American War. Sold in 1926, then purchased by Florida for use as a state park in 1935, it was updated and preserved by the Civilian Conservation Corps (CCC) between 1937 and 1942. Use by the Coast Guard, Army and Navy from 1942 to 1945 it was returned to Florida in 1945.

Dogs are allowed on the trails but not on the beaches within the park. The Nature Walk is a 5.4 round trip hike through the woods, mostly paralleling the road; cyclists are allowed and are required to go clockwise. I didn’t know that when I started, I would have walked counter-clockwise to see the cyclists coming. It was a long walk after we had already done 5 that morning.  Boo was rather mad at me by the time we got back to the car and didn’t move from his bed after dinner.

On the way back from the Fort we stopped at the oldest tavern in Florida, The Palace Saloon, and sat on their patio. The inside is beautiful though, and I enjoyed seeing it when ordering my beer.

I visited American Beach, founded for the African-American community during Jim Crow laws and segregation. I would have liked to visit the museum but it was closed due to COVID. There wasn’t much parking so I went to Burney Beach, to park, then took a long, long walk up to American Beach. I wanted to visit their lighthouse but it was also closed to public.

Since I was in a hotel without anything but a microwave I ate out most meals. They had a great selection of places to eat and drink. I made sure every place had outside eating before going. Except for Thai Spice Cafe and Surchero’s, over by my hotel, then I just picked up takeout and ate in my room.