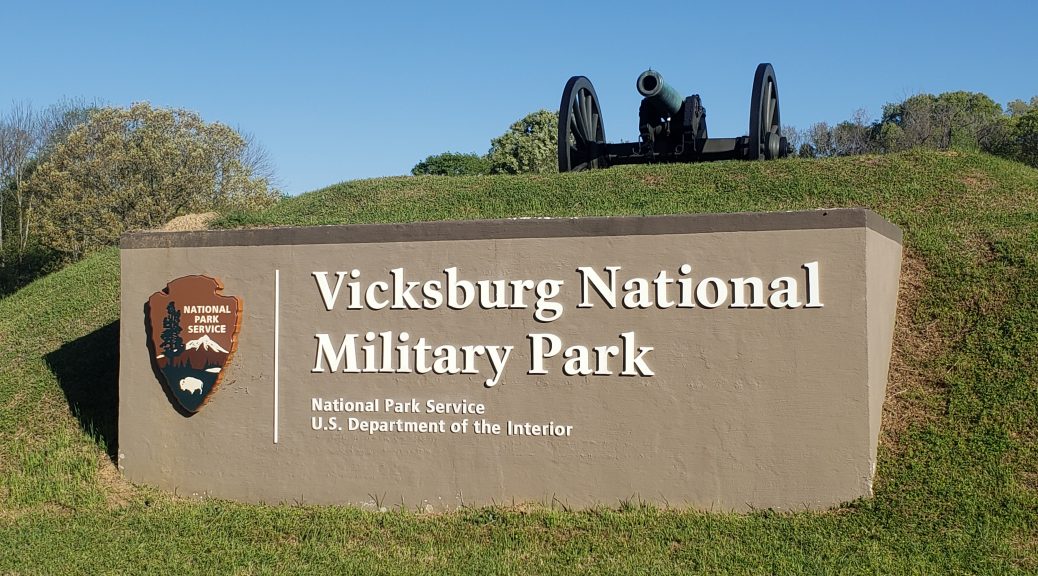 I also booked a guided tour the following day after my self driving tour. My guide introduced herself, with “hi, I’m (name), and a proud confederate”. I should have immediately ask her to explain that statement or cancelled my tour. She mentioned the war was because the south paid too many taxes to the federal government, ignoring the mention of slavery 80 times in the various secession documents from the Confederate States.

“Our position is thoroughly identified with the institution of slavery–the greatest material interest of the world.”

At the end of the tour she said, a few hotheads started the war, we should have just “compromised” on slavery. I responded with ‘we tried that, it was called the Missouri Compromise’. She said well “it would have ended eventually due to automation”. I wonder how many years or generations of enslaved she thinks acceptable to wait?

Cedar Hill Cemetery and Soldiers Rest Confederate soldiers were not allowed in the national cemeteries being set aside for soldiers during and after the Civil War. The confederate dead were buried in the local cemetery in the new soldiers rest. There are marked areas for each of the confederate states soldiers. Heritage Walking Trails This is a great option for seeing the downtown, there are multiple tours. I did the 3 mile heritage tour. The next day I did the Captain Speeds Route. The other three are variations of the full Heritage Route. I saw areas of town that I probably wouldn’t have seen without taking the walk. I enjoyed reading all the the markers. Some are slightly hard to find, they might appear on the map on one street but are slightly around the corner, 3 or 4 weren’t on stands but attached to fences making them hard to spot. The only one I couldn’t find at all was #33 for the “Blue Roof” on the Captain Speeds route. I just wanted information about the beautiful house I saw but found the marker online.

Jesse Brent Lower Mississippi River Museum Free entry, run by the US Army Corps of Engineers. A number of displays about the river, the great flood of 1927, the tributaries, and flood management. The flood model is outside the museum, I walked through the previous day not realizing it was part of the museum but there are great views from the museum. You can also visit the MV Mississippi IV, a working tow boat and flagship of the Mississippi River Commission.

Old Court House Museum Built in 1858 and a museum since 1948. Lots of Civil War relics, a beautiful view of the downtown, in a beautiful building. The old courtroom is definitely worth a visit. Not worth the visit, in my opinion. I did enjoy seeing the large diorama of the battlefield. But seeing the confederate flag and bumper sticker (“historic not racist”, it’s both!) and comments I overheard (“it’s a shame the flag is getting so hard to find”, talking about the confederate flag) were one of many issues I had with my visit to Vicksburg. Fighting the “Lost Cause”.

I tried the fiesta tamales at Original Solly’s Hot Tamales. They were just okay, nothing great. With all the toppings from the “fiesta”, cheese, salsa, jalapeños, hard to taste the tamales, but they seemed standard fare, the kind you can buy frozen at the grocery store. They are part of the Mississippi Tamale Trail.

Beechwood Restaurant Picked up a good burger to go.